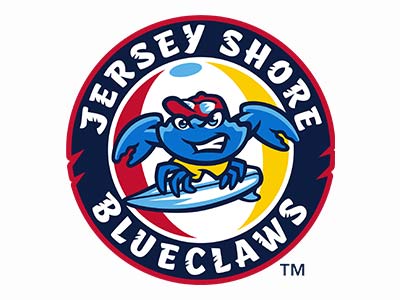 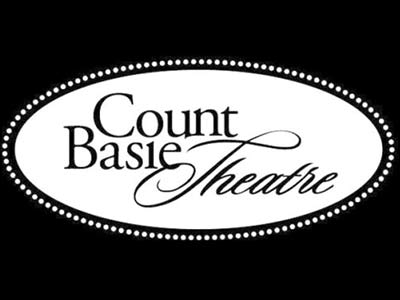 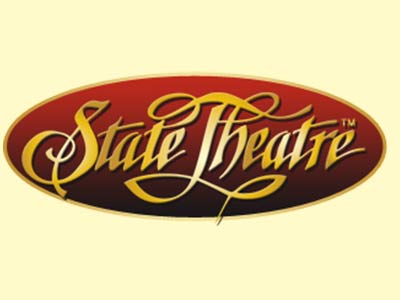 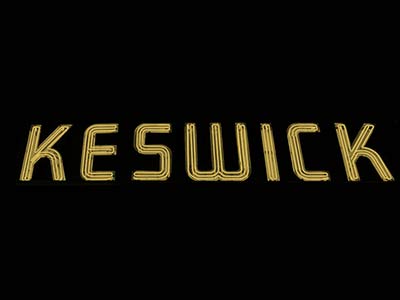 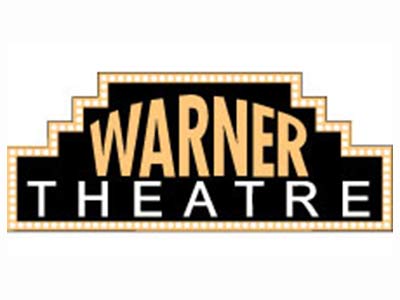 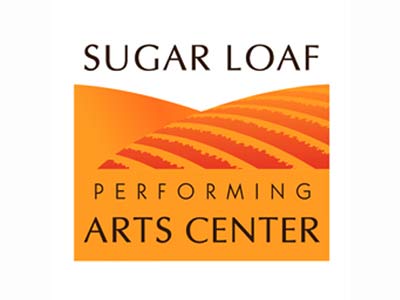 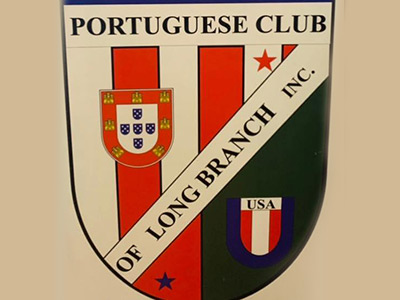 Jay has headlined clubs across the nation, from the MGM Grand in Las Vegas to the Tropicana in Atlantic City and just about every comedy club in between. He also toured extensively in Europe as the host of the US Army’s “I Am Strong” tour. He’s met with equal success on the college market, performing at nearly 1,000 schools across the country, winning the “College Performer of the Year” award once and the “College Comedian of the Year” award three times. For the last ten years, Jay has done a weekly spot on WIP Radio, discussing television, pop culture, and sports. In 2009, Jay started writing screenplays with his lifelong friend, Brian Herzlinger, producing a string of successful projects from 2012’s “Paulie” with Paul Sorvino, 2014’s “Meet My Valentine” with Scott Wolf, 2016’s “Love Always Santa” with Margueritte Morea, and the upcoming “Orchard” with Tiffani Thiessan. Jay’s latest screenplay, “Perfect Pose” will go into production in December of 2019, for a 2020 television release. Jay also began acting in his projects, with significant supporting roles in both “Meet My Valentine” and “Love Always, Santa”.